The Covid19 pandemic has once again shut down the annual Saint Patricks’ Day parade from the marvelous Michigan Avenue from downtown to Corktown.

This is a tradition which needs to be honored.   The Thanksgiving Day parade from years past was featured on television as an homage for such a mighty tradition. It is important that the heritage of the Irish are noted and celebrated as well.

The team of  I-Direct Entertainment, Patton Productions, G1NBC.com, Wear Green, and Emagine Theater are showing, the never seen on the screen,  60th.Annual 2018 St. Patricks’ Day Parade.         This was the first ever Kids’ Zone hosted by M.L. Elrick and several floats from the Ford Motor Company Ford Fund.  The Grand Marshalls were Erin and David Keem, from the historic Gaelic League.

THE movie event  takes place, Sunday, March 14, 2021 from 2pm to 430pm at the Emagine Theater, Canton, 39535 Ford Road, Canton, Michigan, 48187.  The cost is $15 per person and is a charity benefit for the United Irishmens’  Society( UIS),  the organization which sponsors the parade and the race that occurs before each parade. Tickets may be purchased by going to Eventbrite.com, type in Detroit/St. Patricks’ parade.  The Parade and the race, always occurs the Sunday before Saint Patricks’ Day, hence why the movie is premiering on this date.

The Parade movie is open to the public.  The public may come in their favorite green, Ireland kilt, dress, garb, and the like as long as a mask is worn throughout.   The concession stands will be open for purchasing food and drink. Please remove all head attire though during the running of the film.

The parade was hosted by WJR’s 760 am, Paul W. Smith and sponsored by the United Irishmens’ Society (UIS) and for the first time, the Ford Motor Company Ford Fund. The Mayor of Cork, Ireland even rode by on a float and 0ver 30 other participants from various Metro Detroit school marching bands, several local restaurants and bars,  the famed Cullen Clan,  and WJR’s Steve Courtneys crew.

Come wear your green, prepare yourself for some fun, while being safe and warm in some comfy seating. Make some new acquaintances, enjoy the Detroit Fire Clowns on the big screen, the magnificent horses, the bagpipe band, all along watching friends, and family while reliving memories till the real sidewalk and street activity comes again. 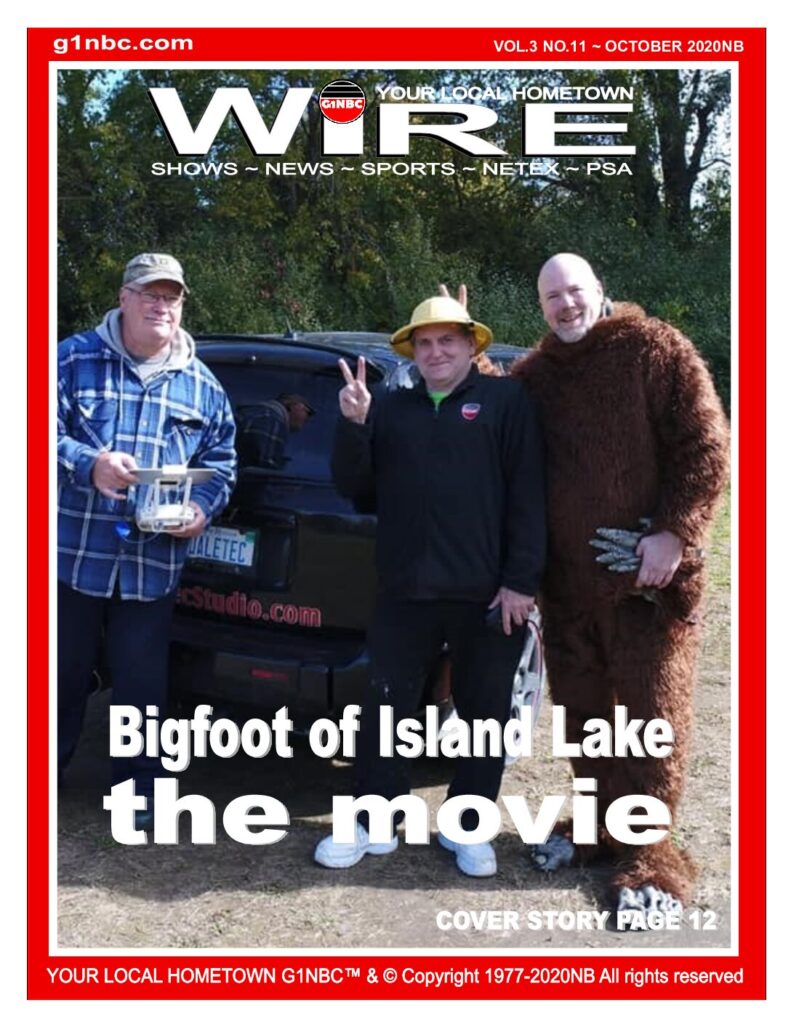 BIGFOOT OF ISLAND LAKE the movie 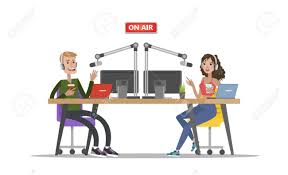 Have your own show on G1NBC 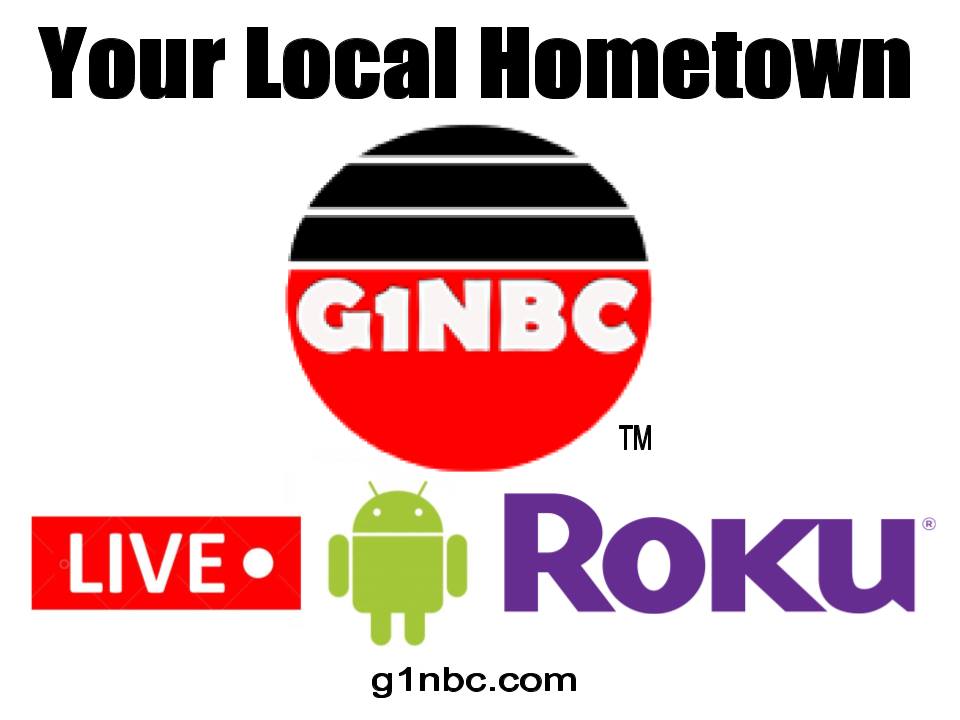 G1NBC STUDIOS getting ready for the 2021 broadcast season